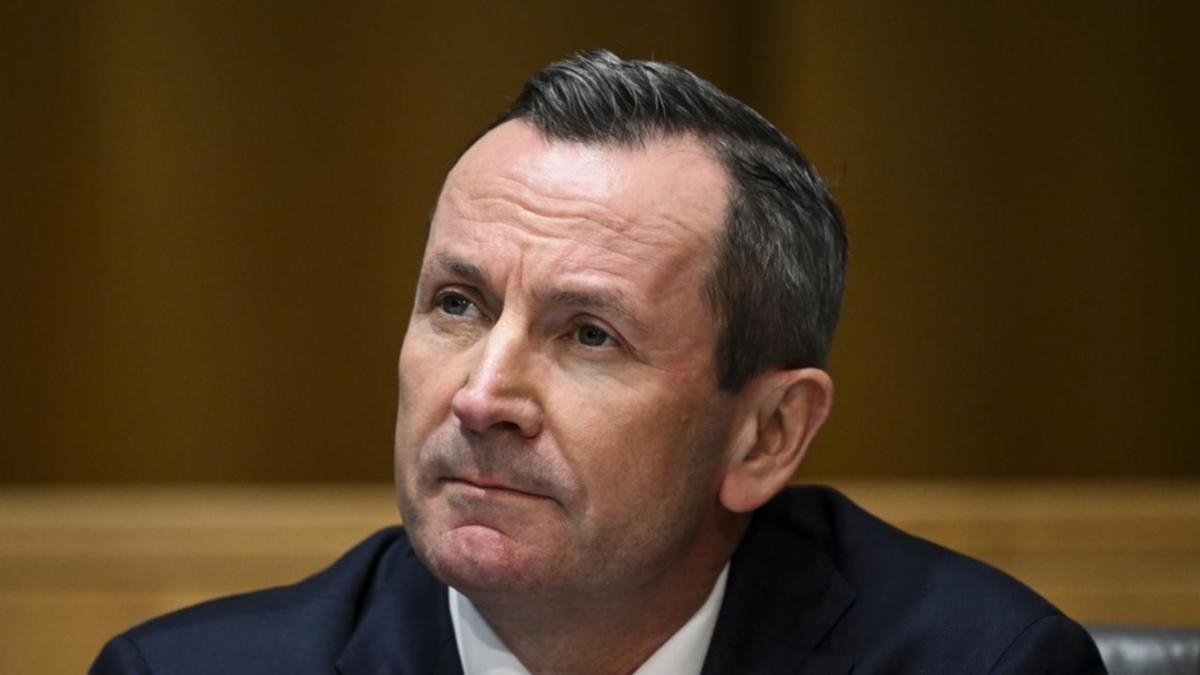 Western Australia’s premier has put the burden on mining companies to address pervasive sexual misconduct within the industry.

A state parliamentary inquiry on Thursday found the multibillion dollar industry had failed to protect women from predatory sexual behavior.

The inquiry, launched after a number of victims came forward to police detailing claims of sexual assaults at major WA mines, found women had faced targeted violence, stalking, grooming and threats to their livelihoods.

It recommended the mining sector should explore options for a register of sexual offenders that could be similar to a “working with children” card.

It is hoped a shared register would prevent perpetrators from simply changing work sites or gaining re-employment within the industry.

Premier Mark McGowan on Friday would not commit to supporting a register but said it would be closely examined.

“There are natural justice issues that need to be dealt with,” he told reporters.

“You don’t want someone who’s convicted of a sexual assault, who is a serial sexual harasser, to be able to jump workplaces, obviously.

“How to make that work, whereby you don’t have people not being treated fairly, is the balance and so we just want to work through those issues.”

The report criticized the performance of the WA Department of Mines, Industry Regulation and Safety.

DMIRS said it had only received 22 reports of sexual assaults on mine sites over seven years, but WA Police reported having investigated 23 incidents in two years.

The inquiry found DMIRS should overhaul its practices and establish a specialist unit to deal with such reports.

Asked whether the regulator had been asleep at the wheel, Mr McGowan said mining companies had to take primary responsibility.

“We’re already doing a range of things … including employing WorkSafe inspectors,” he said.

“The main obligation here is on the employers. It’s the mining companies. They make a lot of money out of Western Australia and they’ve got to ensure workplaces are safe.”

The inquiry, chaired by Liberal MP Libby Mettam, recommended the establishment of a government forum to hear the experiences of victims.

This process could explore opportunities for redress, such as formal apologies and appropriate compensation.

But Mr McGowan questioned the need for further inquiries and dismissed calls from Labor backbencher and committee member Mark Folkard for a royal commission.

“I think we have enough reporting now,” he said.

“The time now is to work through those recommendations and implement as far as we possibly can.”