Ranveer Singh is one of the most talented and promising actors in the film industry. He made his debut in Bollywood with the romantic comedy Band Baaja Baaraat in 2010, and since then, he has never looked back. Ranveer has given some notable performances in films like Lootera, Dil Dhadakne Do, Bajirao Mastani, Padmaavat, Gully … Read more Ranveer Singh is an actor who leaves no chance to make heads turn every time in the city. The Goliyon Ki Raasleela Ram Leela actor is known for his impeccable acting prowess and even makes heads turn with his style statements. From his onscreen looks to his off screen fashion sense, red carpet looks, airport … Read more 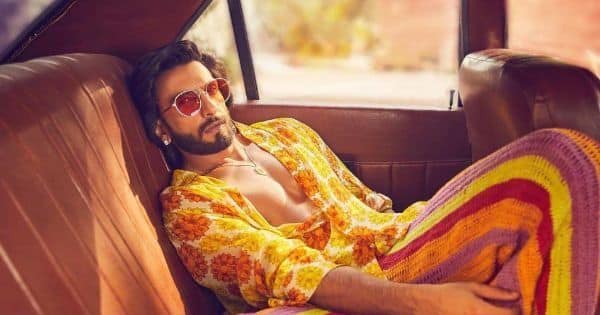 Ranveer Singh recently sat down for an exclusive interview with BollywoodLife. Among the many topics discussed, Ranveer Singh also revealed how he’s currently going through a phase where he wishes to do family-oriented films, with clean content for all ages. “I would say I’m still in a place where I want to do different roles, … Read more