A partially destroyed educational and laboratory building at a Kharkiv college struck by Russian rocket fire EU leaders met in Brussels on Thursday to discuss making Ukraine a candidate to join the bloc, a “decisive” moment likely to infuriate Russia as its forces battled stiff resistance to advance in the embattled eastern Donbas region. Western … Read more A Russian politician has delivered a staggering rant on live TV about exactly what Putin’s men plan to do with British fighters caught in Ukraine. Foreign fighters who crossed into Ukraine to join the war against Russia are facing a sickening execution at the hands of separatist authorities who want to send a message to … Read more 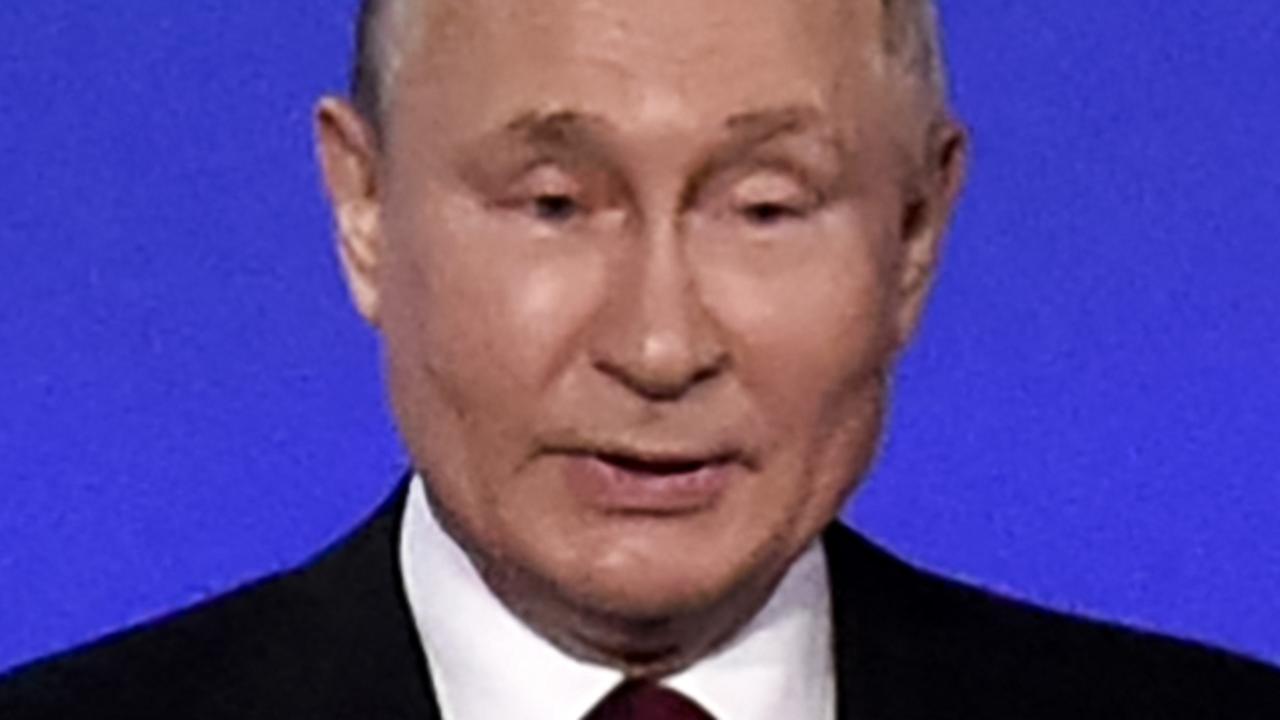 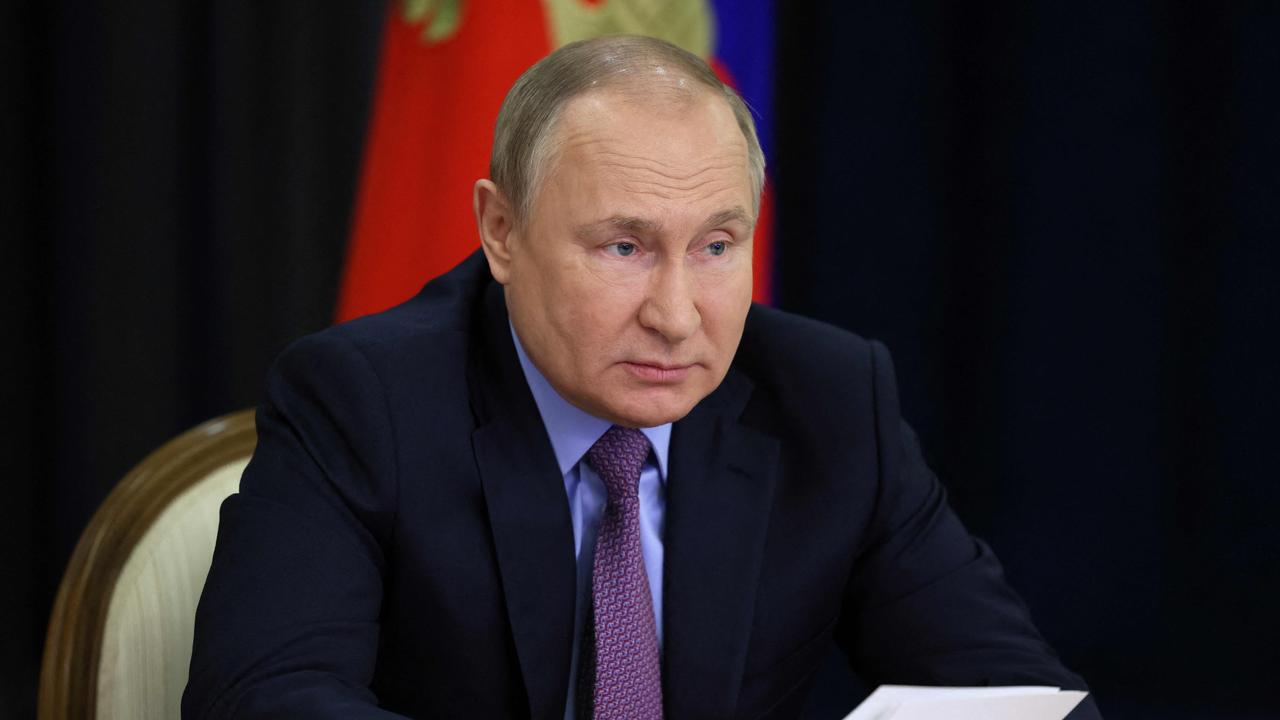 Russia has made a desperate move to bolster its number of soldiers on the front line as the Ukraine war drags on. Russia’s parliament on Wednesday passed a law scrapping an upper age limit for people signing up to join the army, in a sign Moscow may be looking to recruit more troops for its … Read more

Images of smoke rising from buildings and shelling is heard in the background as Russian forces attack the frontline city of Severodonetsk, one of several besieged in the besieged east of Ukraine. IMAGES Ukrainian President Volodymyr Zelensky has warned only a diplomatic breakthrough rather than an outright military victory can end Russia’s war on his … Read more

Ukraine on Friday ordered its last troops holed up in Mariupol’s besieged Azovstal steelworks to lay down their arms after nearly three months of desperate resistance against a ferocious Russian assault. Russia’s flattening of the strategic port city has drawn multiple accusations of war crimes, including a deadly attack on a maternity ward, and Ukraine … Read more

US President Joe Biden receives Finnish President Sauli Niinisto and Swedish Prime Minister Magdalena Andersson at the White House Russia said Thursday that 1,730 Ukrainian soldiers had surrendered this week at the Azovstal steel plant in Mariupol, showing some emerging on crutches after a desperate battle that has become emblematic of the nearly three-month-old war. … Read more

Vadim Shishimarin, a shaven-headed sergeant from Irkutsk in Siberia, is expected to be the first of many prosecuted by Ukraine Russia said Thursday that 1,730 Ukrainian soldiers had surrendered this week at the Azovstal steel plant in Mariupol, showing some emerging on crutches after an all-out battle that has become emblematic of the nearly three-month-old … Read more

A 21-year-old Russian soldier on Wednesday pleaded guilty to the cold-blooded murder of a Ukrainian civilian, as Kyiv began a judicial reckoning for alleged atrocities after nearly three months of war. Ukraine’s first trial for war crimes since Russia invaded on February 24 came as President Vladimir Putin was also forced to reckon with the … Read more