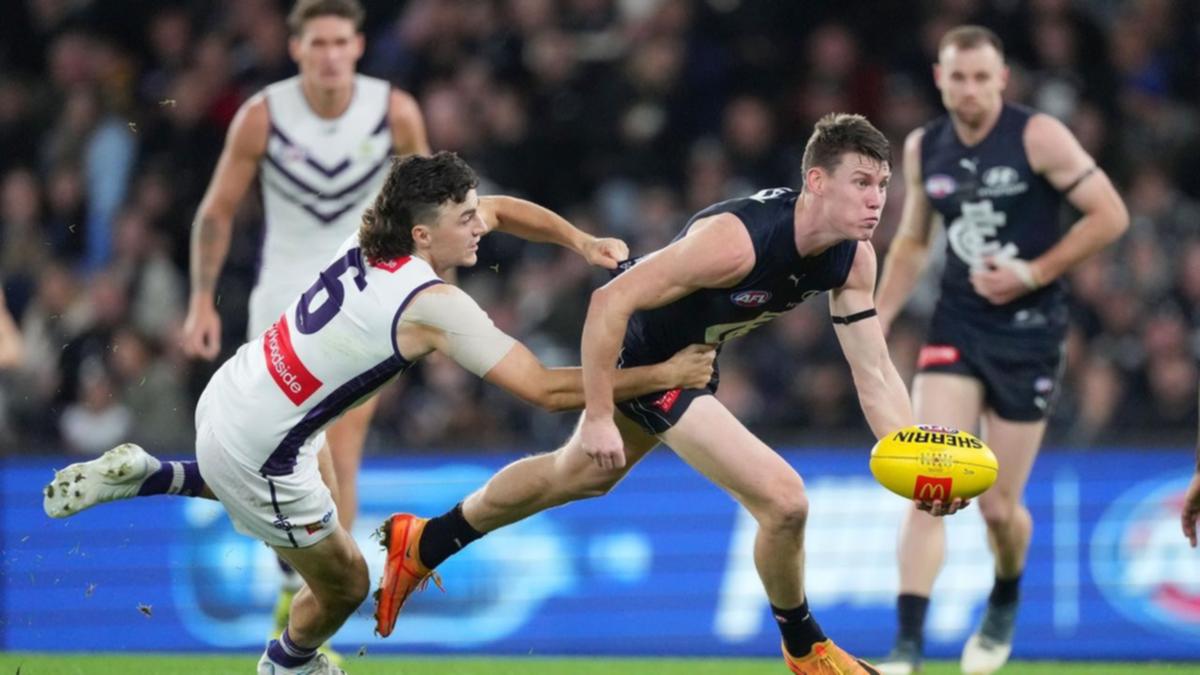 THEY SAID IT: “It felt like the 2020 grand final… I only bring it up because I can’t think of a better way to show my admiration for Richmond” – Geelong coach Chris Scott was relieved to finally hold on in a close game against the Tigers, after twice previously blowing significant leads in big … Read more 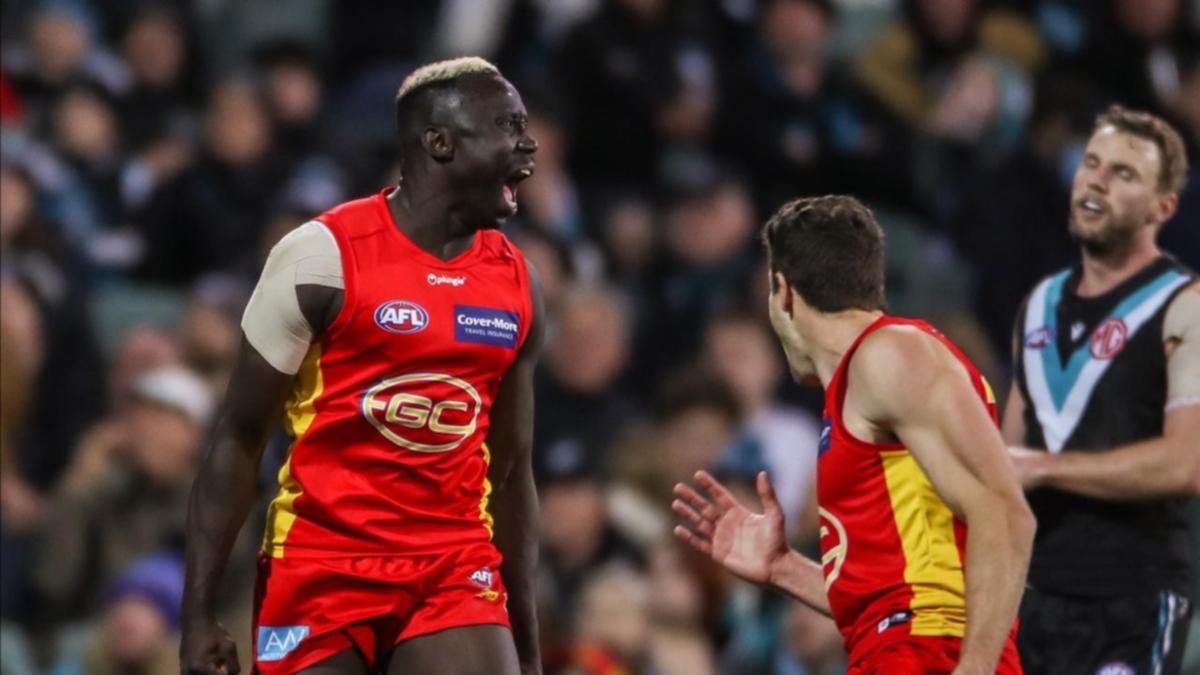 Gold Coast coach Stuart Dew remains steadfast in support of the AFL’s goal-line audio technology despite it costing his side dearly in a two-point loss to Port Adelaide. Twice, the Suns’ Mabior Chol celebrated goals in Sunday’s Adelaide Oval encounter. And twice, the result of his second-quarter kicks were overturned on review because audio evidence … Read more 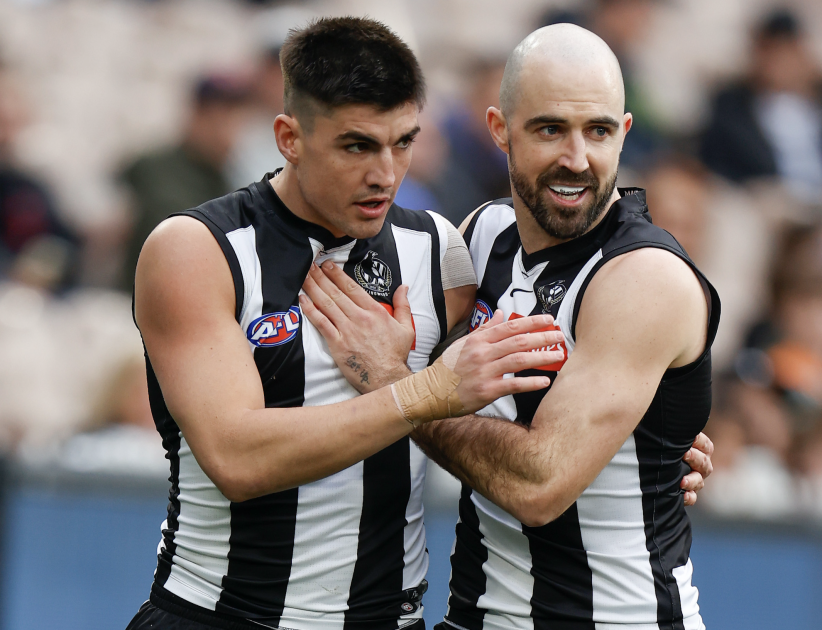 Collingwood has won their fifth straight game taking care of GWS 88–77 in slippery conditions at the MCG. Coming off the bye, it was Collingwood who was slow out of the blocks as the Giants would boot the opening two goals of the game. Following that opening flurry, the Magpies were able to wrestle control … Read more 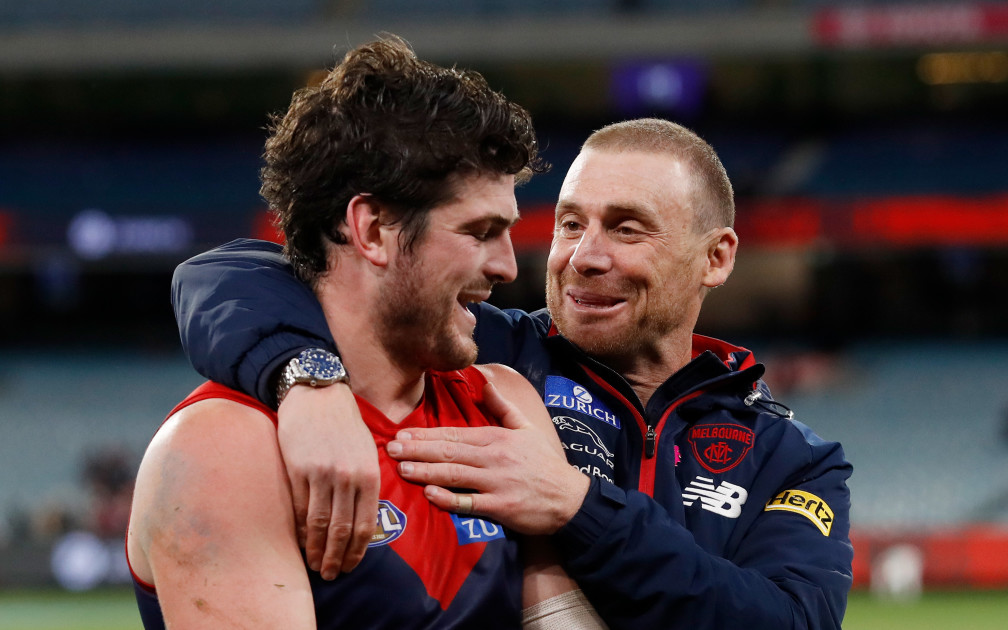 We’re 15 weeks through the AFL season as all 18 clubs returned across the weekend. With the bye rounds finally behind us we had a full suite of football and were treated to one of the weekends of the season as ladder-shaping battles took place. With that in mind, here’s what we learned from the … Read more 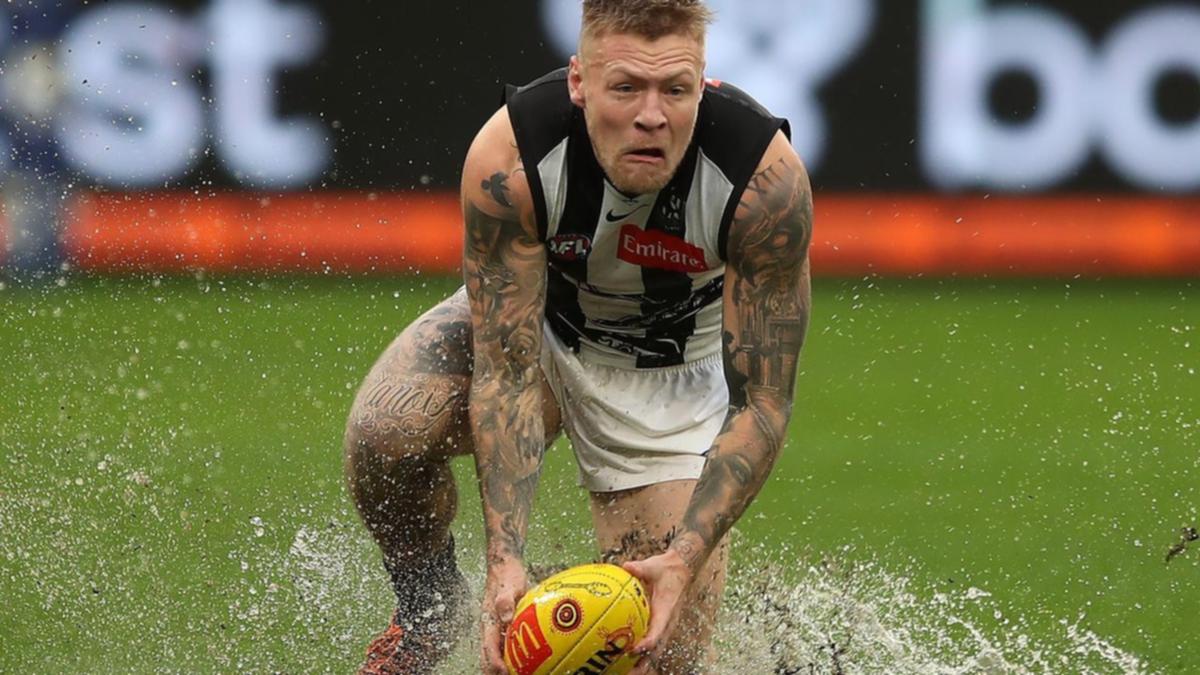 Craig McRae says he doesn’t know if reports Collingwood star Jordan De Goey is angry with the AFL club over its handling of his latest off-field drama are true. De Goey has taken personal leave amid the fallout from his ill-fated Bali trip and first-year coach McRae is hopeful the 26-year-old will return to the … Read more 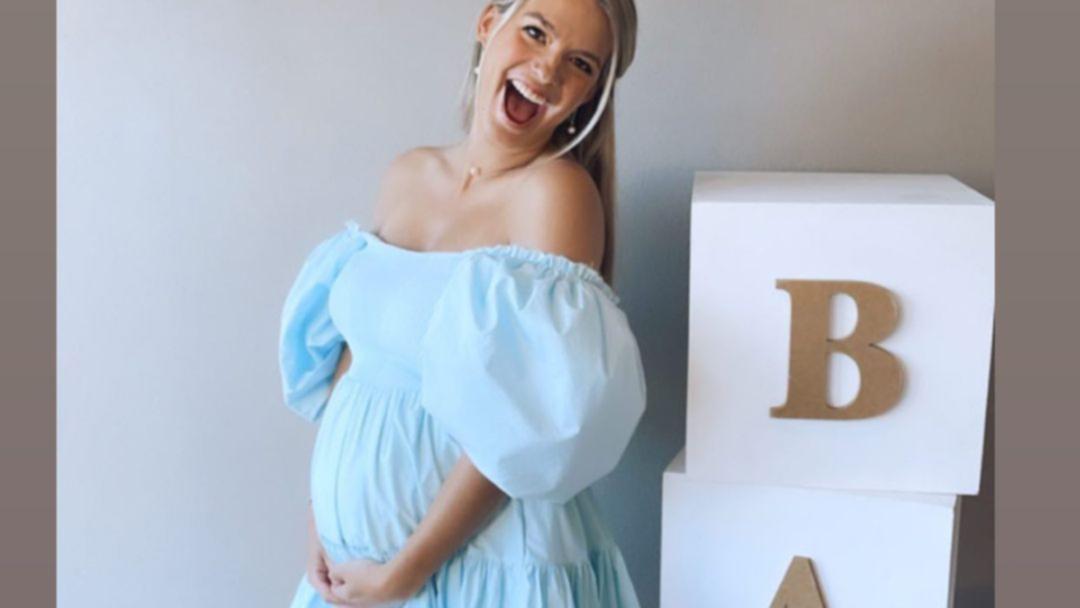 Lily Pittard, girlfriend of Fremantle Dockers defend Joel Hamling, celebrated her baby shower with family and friends at the weekend. It appears the couple are expecting a little boy, as Pittard donned a baby blue dress and opted for blue decorations. Camera IconLily Pittard’s baby shower. Credit: Instagram/supplied The lovebirds announced they were expecting their … Read more

Fremantle captain Nat Fyfe has escaped suspension after being cleared of any wrongdoing despite making contact with an umpire in the Dockers’ 31-point loss to Carlton at Marvel Stadium on Saturday. The AFL’s match review officer deemed Fyfe had no case to answer despite putting a hand on umpire Rob O’Gorman after being pushed by … Read more 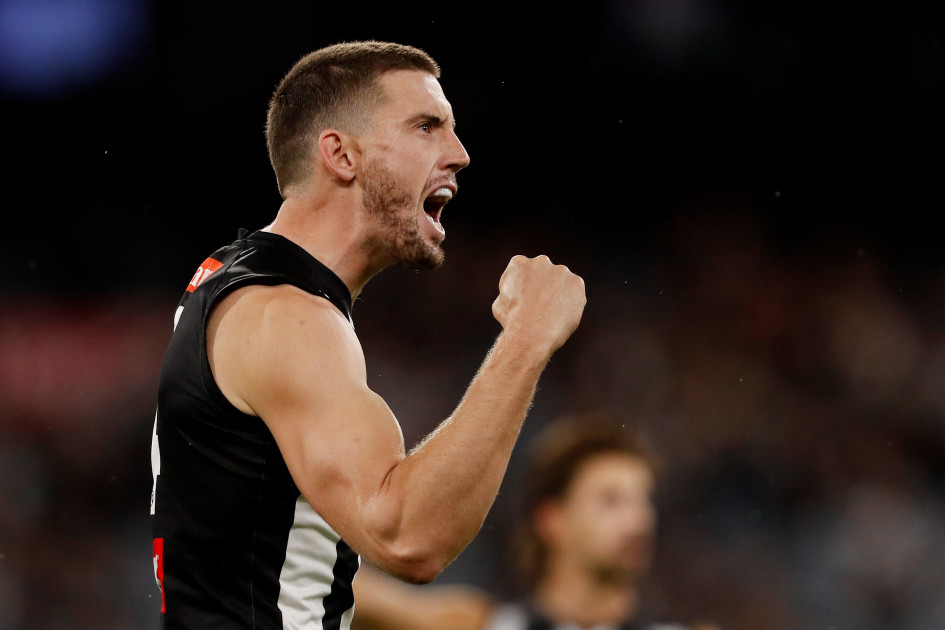 The news keeps getting better for Collingwood fans with Darcy Cameron inking a fresh three-year deal with the club. Cameron, 26, has emerged as a star for the Magpies in 2022, proving his worth as a number one ruck with Brodie Grundy out injured as Collingwood relaunches under Craig McRae. Collingwood GM of football Graham … Read more 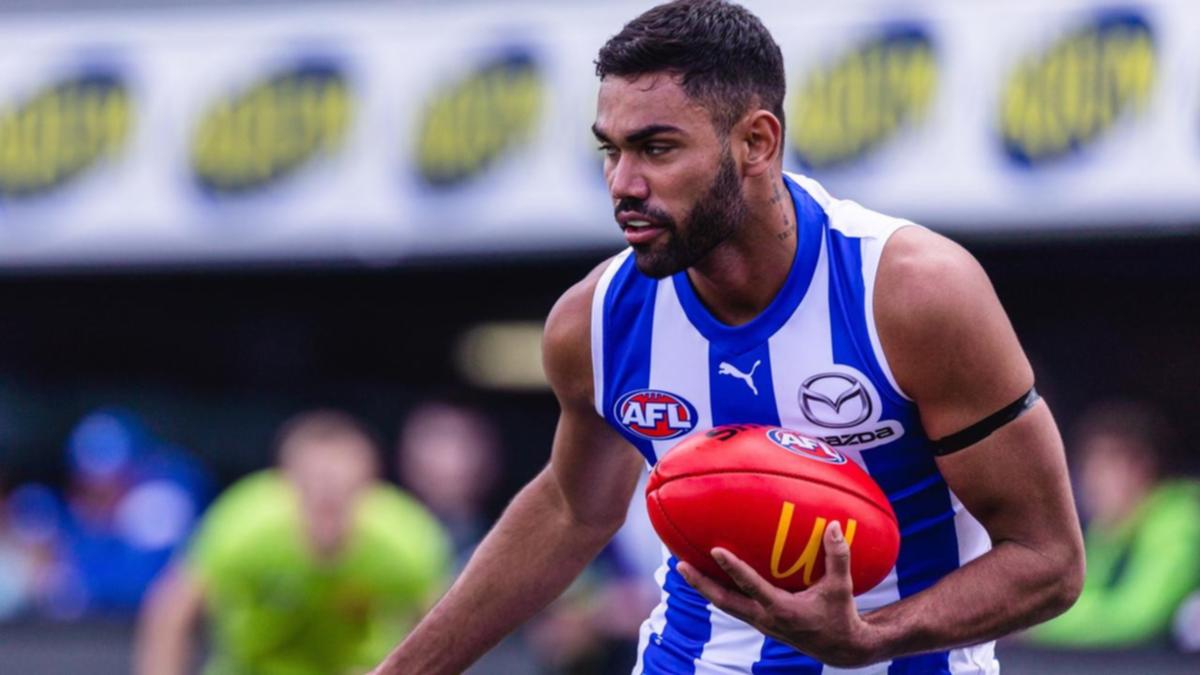 North Melbourne coach David Noble revealed Tarryn Thomas was struggling after the death of his grandmother following criticism of the youngster’s effort in the Kangaroos 57-point loss to Adelaide. Thomas finished last on the possession count with just three in his bottom-placed side’s heavy loss in Hobart on Sunday. “(Tarryn) has had a bereavement in … Read more 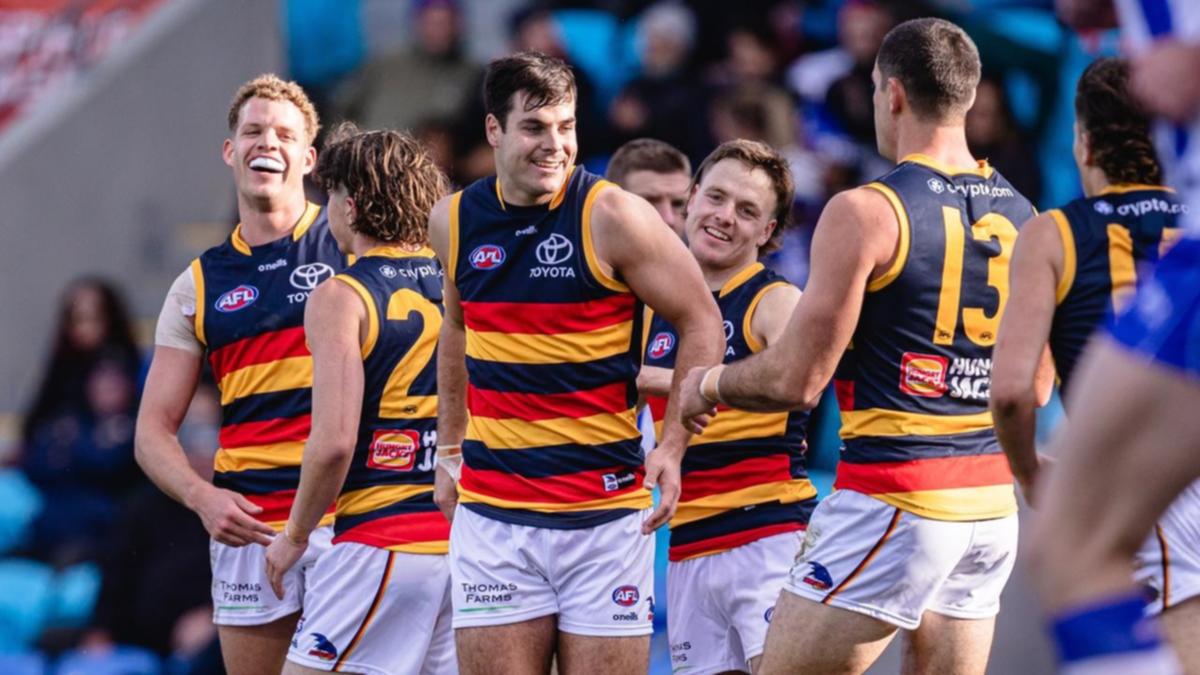 Taylor Walker and his apparent Darcy Fogarty combined for 10 goals to drive Adelaide to a 57-point AFL win over a misfiring North Melbourne. The 32-year-old Walker (six goals) and 22-year-old Fogarty (four) were too strong up front, consigning the Kangaroos to a 12th-straight loss and last position on the ladder. The 17.13 (115) to … Read more