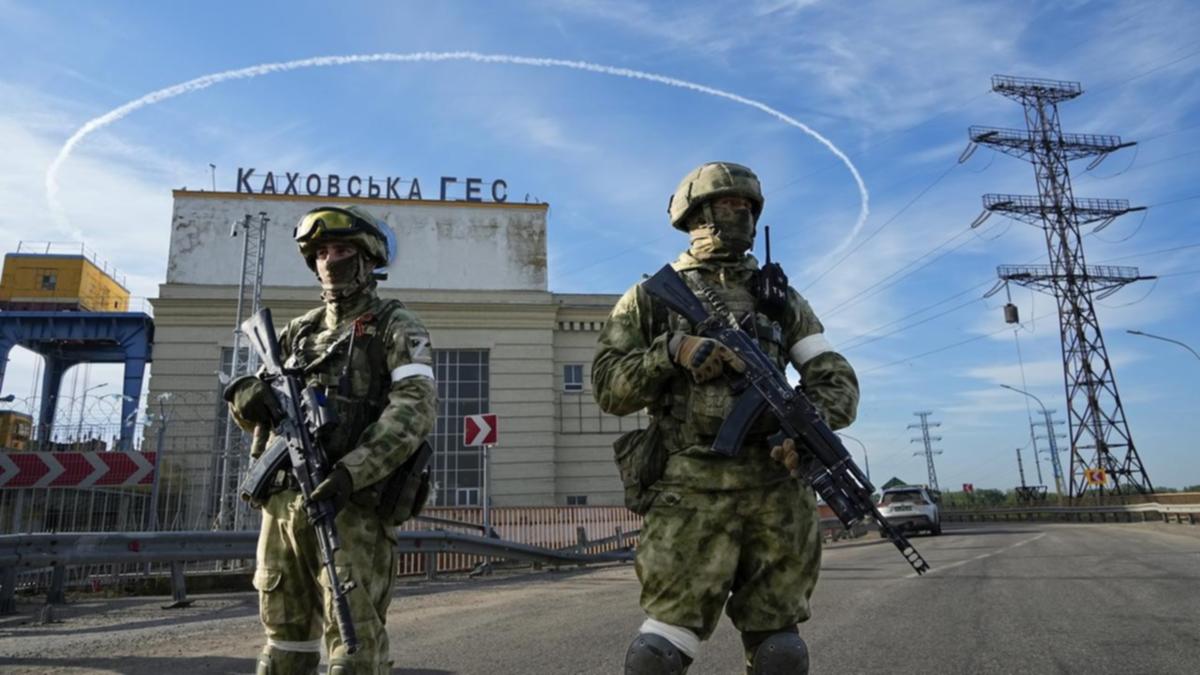 The senior official in the Russian-installed administration of Ukraine’s occupied Kherson region has been killed in an apparent assassination, the deputy head of the administration says.

Dmitry Savluchenko, head of the families, youth, and sports department of the Kherson Military-Civilian Administration, was killed in a bomb blast on Friday.

Russia’s TASS news agency said there were two burnt-out cars in a courtyard of Kherson, the regional capital where the blast took place, and that the windows of one four-storey house had been shattered.

An adviser to the Ukrainian governor of Kherson told Ukraine’s public news network Suspilne that the assassination was the “successful work of partisans” directed by Ukraine’s armed forces.

Kherson sits just northwest of the Russian-annexed Crimean peninsula and was occupied during the first week of Russia’s invasion of Ukraine, which began in February. A large part of the local population has left.

In the first weeks of the occupation there were regular civilian protests in the region, which were put down.

Since then, there have been unverified reports of increasing partisan activity against the Russian-backed authorities.

On June 18, Ukrainian media reported that a local prison head who had joined the Russian-installed administration had been wounded in a bomb blast.

On June 20, Ukraine’s military said two Russian soldiers had been killed and another wounded when a gunman opened fire a waterside cafe in Kherson city.