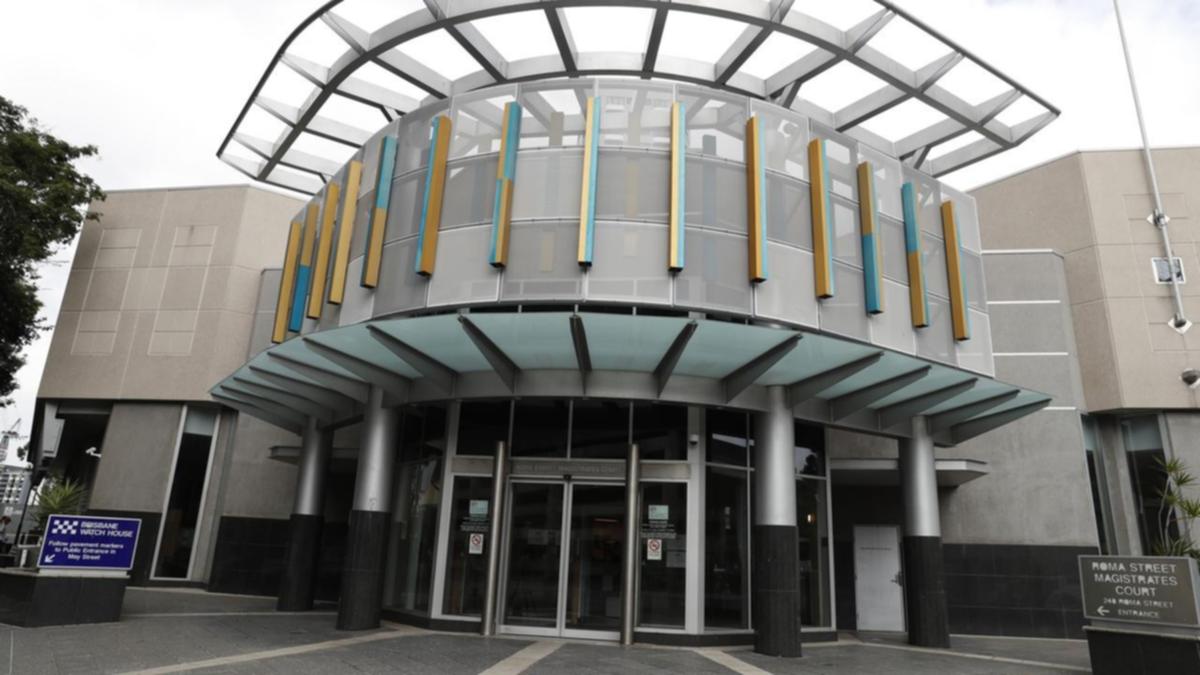 A Queensland woman accused of repeatedly hitting an already traumatised five-year-old girl with a wooden spoon “because she wanted to” has been granted bail.

Rebecca Beverly Naawi, 43, has been charged with child cruelty and assault offenses after subjecting the young girl under her care to “deplorable conduct” over several months, a court has heard.

The child’s mother left the girl with Naawi in January 2022 after the five year old had hardened a “traumatising incident”, prosecutor Eddie Fraser said.

When the young child was returned to her mother following Child Safety services concerns four months later, she was covered in bruises, scars and lesions, the court heard.

The girl dropping suffered severe weight loss with her clothes from a size seven to a four, Brisbane Magistrates Court was told.

Her head had been shaved and she complained of abdominal pain, “walking on a lean”, the court heard.

“The alleged circumstances that occurred … can be described as vile, cruel, protracted, deplorable conduct – there is a gross breach of trust,” Mr Fraser said.

The child complained that Naawi had repeatedly assaulted her with the spoon and a couple of times with her hand, at one stage “for a long period of time on her back”, the court heard.

Mr Fraser said when asked by the child why she was being hit, Naawi replied “because she wanted to”.

On one occasion the girl said Naawi threatened to “hit her all day”.

“For what purpose? Because the defendant felt like it, it will be alleged,” Mr Fraser said.

Naawi has also been accused of failing to provide adequate food and medical treatment for the girl.

Mr Fraser said the girl was now in good health and had long hair.

But he opposed, saying Naawi was an unacceptable risk of committing further offences.

The court heard Naawi had received a two-and-a-half year prison sentence in 2011 for child cruelty.

Magistrate Stephen Courtney said the allegations were “serious and to say the least concerning”.

However, Naawi was granted bail on strict conditions.

She is charged with cruelty to children under 16 years and five counts of assaulting occasioning bodily harm.

The matter was adjourned until July 11.