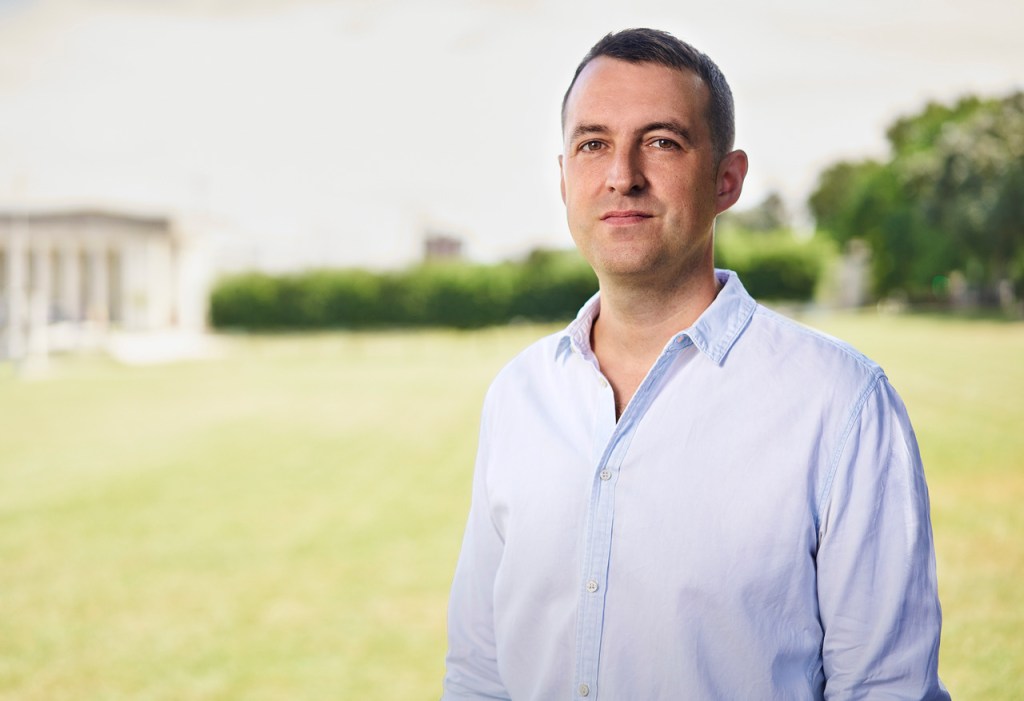 Peaky Blinders and Snake producer Joe Donaldson has set an indie, Magic Hour Television, and signed a first-look deal with All3Media International and All3Media-owned drama house New Pictures. Donaldson will develop a slate, funded by All3 and its international arm, and partner with New Pictures co-founder and CEO Willow Grylls to produce scripted TV.

BAFTA-winner Donaldson has worked with New Pictures since 2018 on the previous two seasons of Snake. He also produced Ripper Street for Amazon Prime Video and Peaky Blinders for BBC One and Netflix.

Magic Hour plans to work with writing and directing talent in the UK to produce “compelling human stories about life in Britain and beyond.”

Donaldson said: “Willow and I share a passion for empowering and supporting creatives to produce ambitious, entertaining television. I look forward to taking my next steps with the support of All3 Media and the New Pictures team.”

Jane Turton, All3 CEO, said Magic Hour would be “a brilliant addition to our scripted portfolio.” Last month, All3 backed Line of Duty star Vicky McClure’s indie Build Your Own Films as its builds out its drama capabilities.

New Pictures’ credits include SnakeITV’s David Tennant starrer Des, Snake and Sky Atlantic and HBO’s Golden Globe-nominated Catherine the Great starring Helen Mirren and BBC drama The Missing. Upcoming projects include The Blue for Paramount+, The Long Shadow for ITV and champion for BBC One and Netflix in association with Balloon Entertainment.