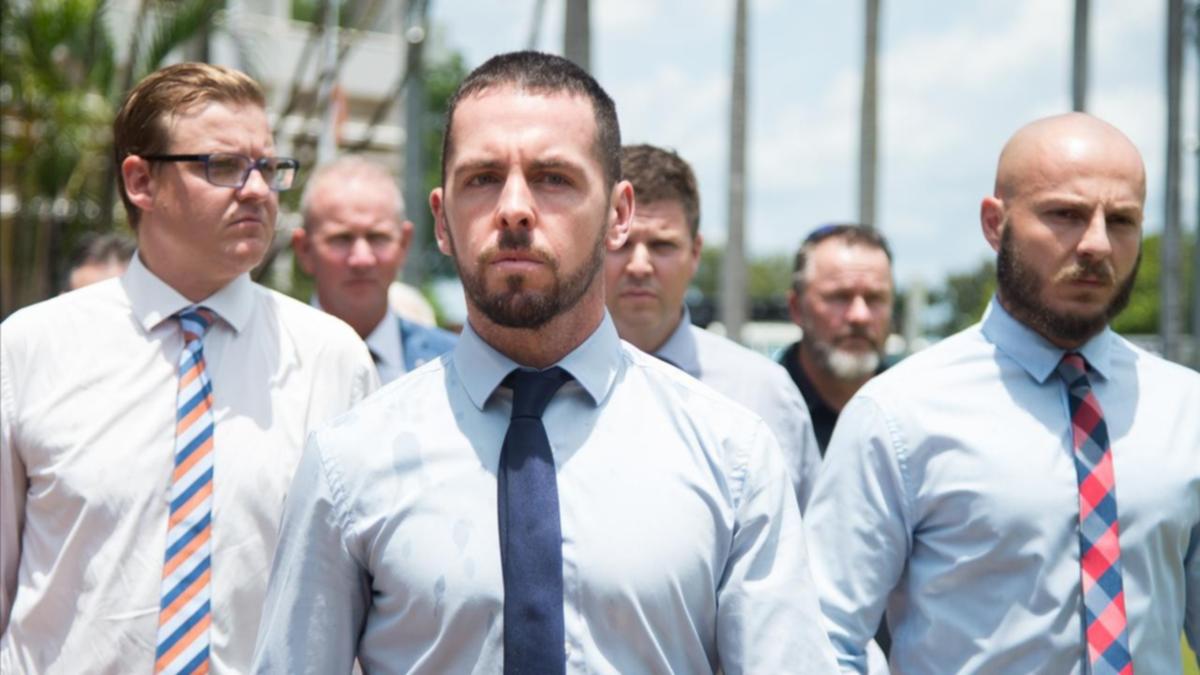 Northern Territory police officers are suffering from poor morale after a colleague was charged – but then acquitted – over the shooting death of an Indigenous teenager.

The lingering resentment is directed at the executive ranks of the force, prompting the police union to survey members to find out whether they have lost confidence in NT Commissioner Jamie Chalker and why.

“While Yuendumu is no doubt one factor, we anticipate the approach to discipline is a major factor as well, together with ongoing resourcing issues to high attrition rates.”

Many officers were outraged when Const Rolfe was charged with murder during the failed arrest attempt in which the teen stabbed the officer with a pair of scissors.

Const Rolfe was acquitted at trial in February amid contested claims that the charge was politically influenced. The territory’s anti-corruption watchdog later announced it would investigate the decision to prosecute the policeman.

The verdict has also created angst among Indigenous groups unhappy with the decision.

A statement issued by the NT police executive acknowledged there were morale issues, saying the last two and a half years had been an extraordinary period for the force and it would work with the union on matters raised by the survey.

It said enforcing COVID-19 health directives and disciplinary matters involving officers had added to the challenges facing the force, which has struggled to retain members in recent years.

The executive acknowledged the morale issues arose in the months following the fatal event at Yuendumu.