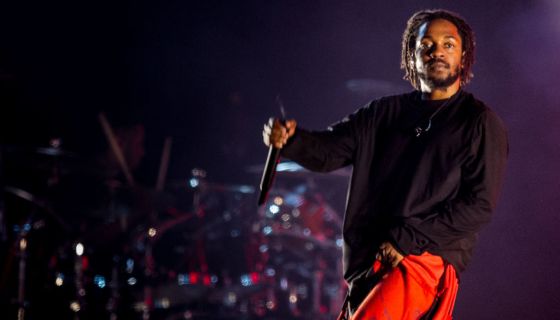 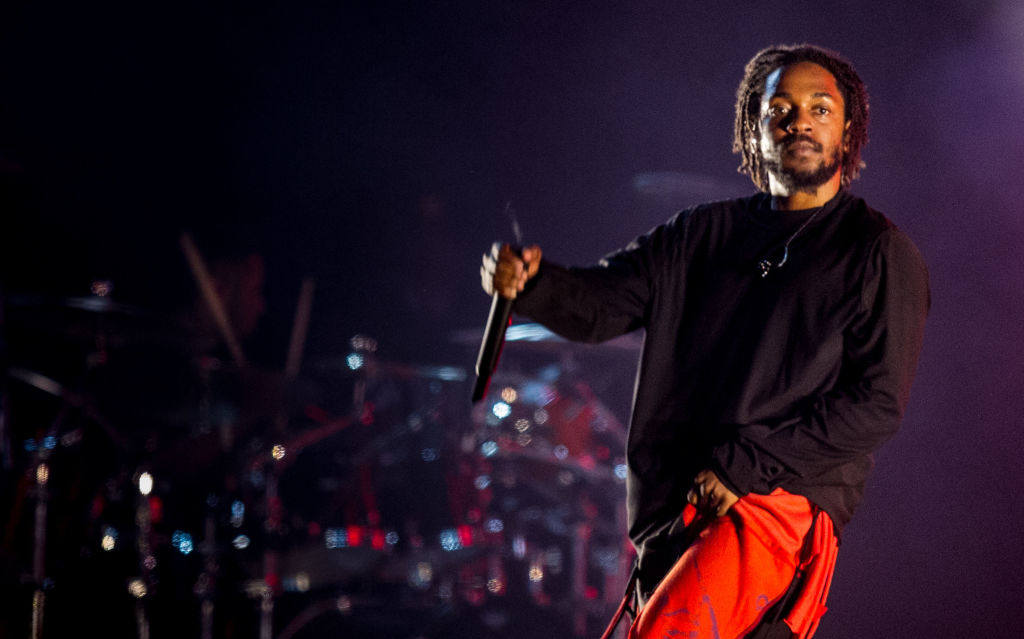 One of the most surprising deaths of 2021 was the passing of designer Virgil Abloh. Virgil passed at the age 41 after a private battle with a rare form of cardiac cancer angiosarcoma.

Since then, the world has mourned the loss of such a creative force who inspired many. His memory of him has been kept alive by his peers as well as Louis Vuitton through its last fashion show and its latet SS ’23 show.

The Spring-Summer show that was earlier today featured a new collection and the musical performer was Kendrick Lamar. Kendrick performed several cuts from his latest album, Mr. Morale and the Big Steppers. Drapped in Louis Vuitton, Kendrick sat front and center while performing with Naomi Campbell and his manager and business partner Dave Free beside him.

During his performance of “Count Me Out,” Kendrick paid homage to the late Louis Vuitton designer by adding the lyrics “Long Live Virgil” towards the end of the song. This is the second homage as Kendrick wore a Virgil-designed suit for this year’s Super Bowl Halftime show as well.

You can watch his tribute to Virgil below.