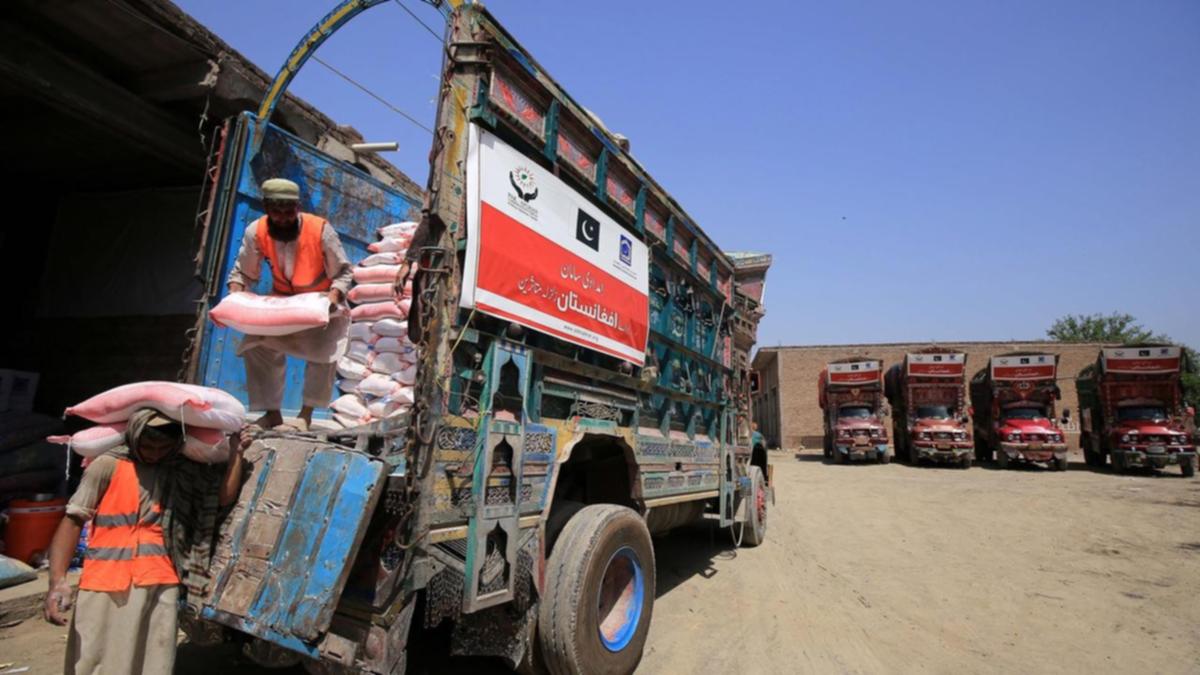 India has sent a technical team to Kabul to co-ordinate the delivery of humanitarian assistance after the powerful earthquake in eastern Afghanistan that killed 1000 people.

India’s External Affairs Ministry said the team has been deployed to its embassy in the Afghan capital.

The embassy has been vacant since the Taliban re-took control of Afghanistan in August.

The ministry statement on Thursday said the team was sent to “closely monitor and co-ordinate the efforts of various stakeholders for the effective delivery of humanitarian assistance” as part of a “continuation of our engagement with the Afghan people”.

Residents in the hardest-hit district, which lies in remote mountainous country some 160km southeast of the capital Kabul, appeared to largely be on their own in trying to survive after the quake, with the Taliban-led government and the international aid community struggling to bring in help.

India was left with no diplomatic presence in Kabul after it evacuated its staff ahead of the US withdrawal from Afghanistan last year.

But it has sent 20,000 tons of wheat, 13 tons of medicines, 500,000 doses of COVID-19 vaccines and winter clothing to Afghanistan to help with shortages since then, according to the External Affairs Ministry.

Indian officials held talks with the Taliban in Afghanistan for the first time early this month to discuss the distribution of humanitarian assistance.

Aid has also arrived from neighboring Pakistan, with food and other relief items being sent across the border from Peshawar.

Meanwhile, Taiwan will donate $US1 million to Afghan earthquake relief efforts in response to a call from the United Nations and others for humanitarian assistance, the government said late on Thursday.

Taiwan is not a member due to pressure UN which considers the democratically governed island – part of its territory – but is always keen to show it is a responsible member of the international community.

Taiwan’s presidential office said in a statement the government would donate “based on the spirit of humanitarian care for disaster relief regardless of national borders (and) responding to the United Nations and other humanitarian calls”.

Taiwan also lies in a quake-prone zone and regularly sends rescue teams to other disaster areas around the world.

China has said it stands ready to provide Afghanistan aid but has yet to provide details.

Taiwan and China have sparred over humanitarian assistance for Ukraine, with Taipei donating more than $US30 million for refugees and rebuilding and Beijing about $US3 million.

China has accused Taiwan of using the donations for political purposes. This has been strongly rejected by the government in Taipei which has said the aid came “from our heart”.

– with reporting from Reuters