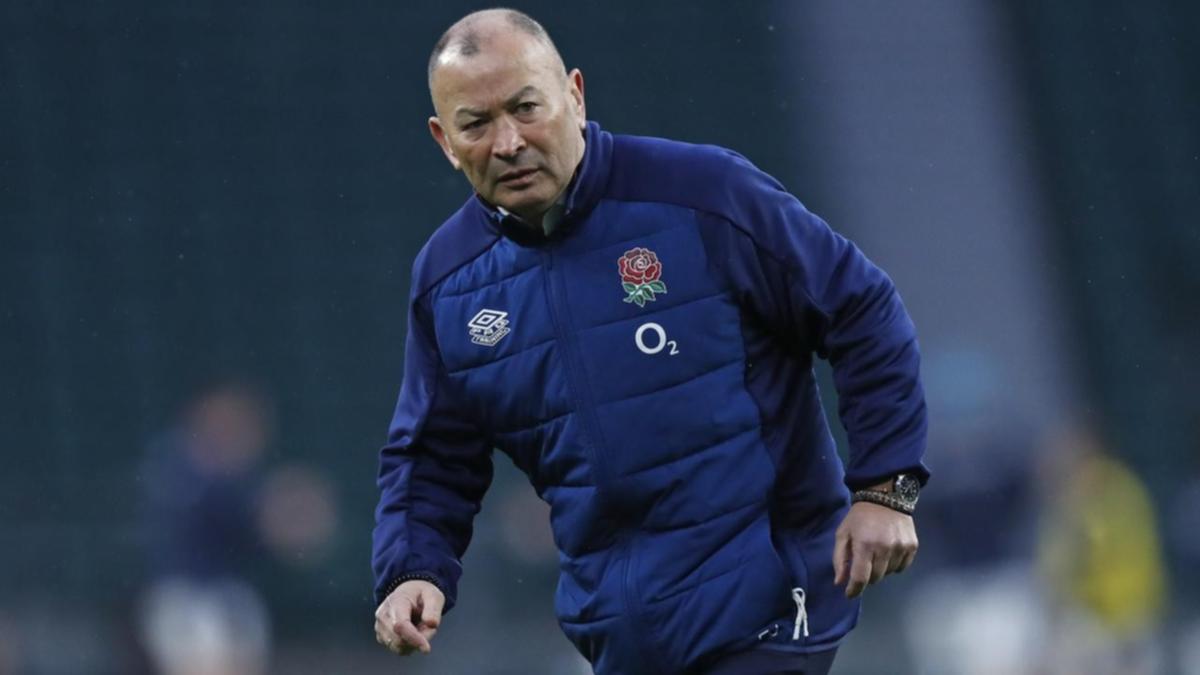 England coach Eddie Jones is bracing himself for some cheeky digs from his old sparring partner Michael Cheika, but he expects current Wallabies coach Dave Rennie to take a low-key approach.

Jones and Cheika are friends, and they never wasted a chance to take a pot shot at each other while Cheika was coach of the Wallabies.

It was always Jones who had the last laugh, with the 62-year-old enjoying a perfect 8-0 record against the Wallabies during his stint as England coach.

Despite Cheika’s reign as Wallabies coach ending in 2019, Jones is expecting the 55-year-old to pop up with some barbs during the upcoming three-Test series between Australia and England, which starts in Perth on July 2.

“It was always good fun against Cheika,” Jones said.

“Having that experience of playing against each other, knowing each other reasonably well and then having a bit of fun on the international stage … it certainly added a bit to the games.

“Dave (Rennie) is a very respected coach, but I don’t think we’ll have the same level of interaction that we had with Cheika.

“I see Cheika’s still on the television looking very smart. I’m sure he’s going to be making some comments somewhere along the line.”

Wallabies center Samu Kerevi revealed this week that he has been in regular contact with Jones to receive advice about his game.

The link comes from Kerevi being a part of Japanese club Suntory Sungoliath, where Jones has held a long-term consultancy role.

Jones brushed off any suggestions that him communicating with Kerevi was a conflict of interest ahead of the three-Test series.

“I’m a rugby coach, I like to help players. I enjoy coaching players.”

England winger Jonny May is in doubt for the first Test in Perth after testing positive to COVID-19.