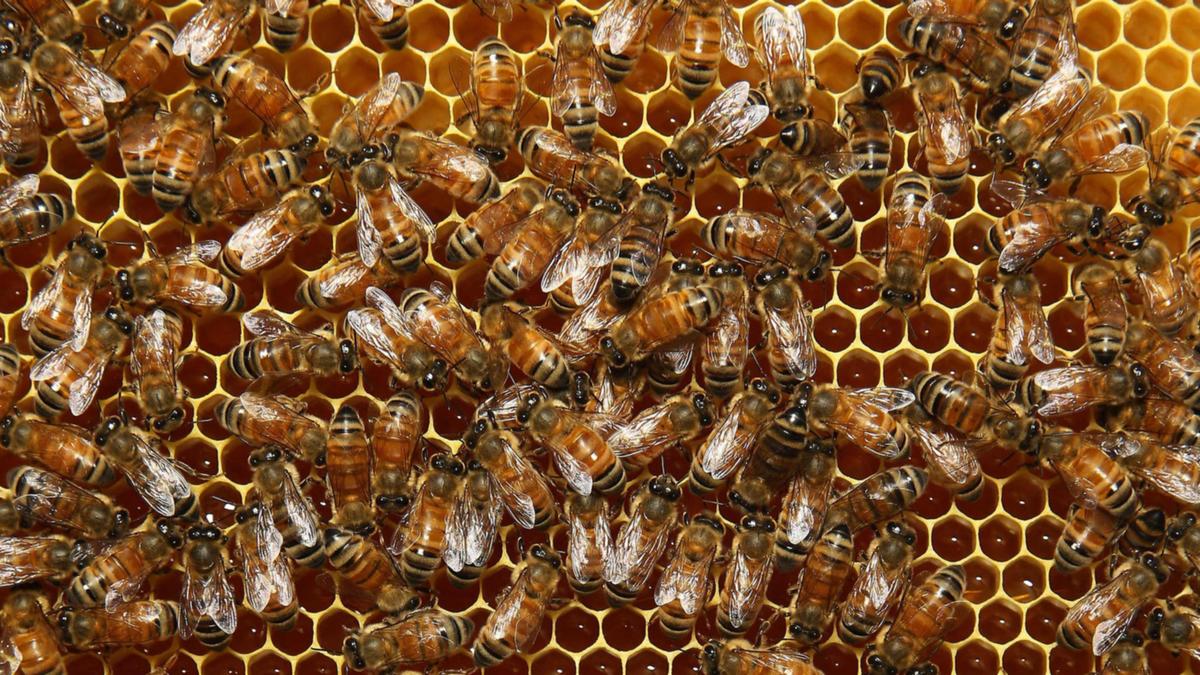 A bee-crippling virus has been detected in biosecurity surveillance hives at the Port of Newcastle, threatening the honeybee industry as authorities scramble to contain the parasite.

Varroa mite has devastated bee populations overseas, with previous detections on Australian shores – in Queensland and Victoria – eradicated before it could take flight.

Native bee populations in New Zealand reportedly declined by a staggering 90 percent after the parasite was first detected across the ditch in 2000, while the US experienced a 30 percent decline when the disease, also known as Varroa destroyer, took effect on American shores .

The debilitating bee virus was on Friday detected in hives at the Port of Newcastle, with an emergency biosecurity zone established to prevent its spread.

Varroa mite weakens and kills honeybees, threatening their ability to fly and gather food. It spreads between honeybees when hives are transported and is considered a major threat to the industry.

Beekeepers within 50km of the Newcastle port have been ordered not to transport hives, with the agricultural industry facing $70ma year in losses in the event of an outbreak.

“We’re now calling on beekeepers right across the state to help safeguard their industry,” he said.

“It’s clearly the most serious pest for honey bees right across the world.”

The growth of almonds, blueberries, avocados and apples are all dependent on pollination from honeybees.

The Australian Honeybee Industry Council told the ABC it was confident the virus had been contained, with beehive hobbyists also warned.

“We’re really confident that it is isolated and contained to the Port of Newcastle,” acting chief executive Danny Le Feuvre said.

“We’ll also be putting out communications in the local area for any beekeepers … who have backyard hives, or even are aware of feral hives.”